MH Goals has completed the largest Football Foundation funded project in the country – Parklife in Liverpool. 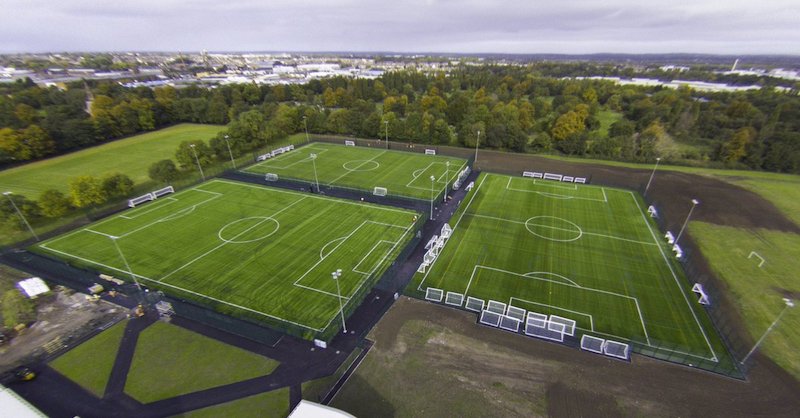 The project, called Parklife, is the brainchild of the FA, and follows on from a successful trial in Sheffield. It is a major investment in grassroots football in the city with around £20m spent on the initiative.

We supplied a total of 168 self-weighted lift and lower goals, along with team shelters, rugby goals, boot wipers and hundreds of corner poles bases and flags.

MH Goals has been a leading supply to Football Foundation projects for a number of years and is no stranger to large projects, with over 500 futsal goals provided late last year through the futsal starter pack grant.

Matthew Harrod, Sales Director for MH Goals, said – “These Parklife hubs are going to be fantastic for Liverpool and really support grass roots football in the area for many years to come. Although the quantity and value of these orders are pretty impressive they are just part and parcel of what MH Goals does best. I’m proud of everyone at MH Goals from manufacturing to our installation team who have really stepped up to get these jobs completed on time in an already busy summer season for the company.”