We are delighted to announce we have signed a deal to become Manchester Futsal Club’s lead sponsor for the forthcoming season. 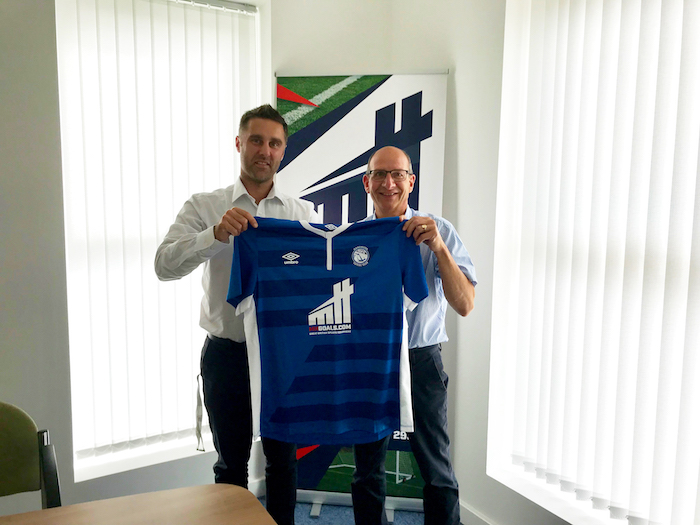 This deal is part of an exclusive partnership with Manchester Futsal Club, which sees us supporting the Seniors, Development Team and Women’s Team in the FA Futsal National League for the coming season. It also means the MH Goals logo will take centre stage on the club’s new shirts.

MH Goals MD Mark Harrod has known Simon Wright, the Manchester Futsal Club Chairman, professionally for many years and so when the opportunity to partner with them arose, he jumped at the chance.

As well as supporting the club, MH Goals will be working with MFC to develop a high quality futsal goal together. With our technical expertise and their day-to-day experience of the game, we are looking to create a goal that will become the benchmark for all futsal goals.

Simon Wright said of the deal, “it is important for us to be working with partners that really understand the club and the sport of futsal so MH Goals and Manchester Futsal Club are a truly great fit.”